Leadership notes: Opportunity to finally fix the jail is here

Over the past few years, we’ve had the privilege and great responsibility to lead our community’s response to the major challenges of our criminal justice system here in Oklahoma County. When we began, long-term overcrowding and poor living conditions at the jail had drawn the attention of the US Department of Justice for civil rights violations. It was clear that something had to be done. 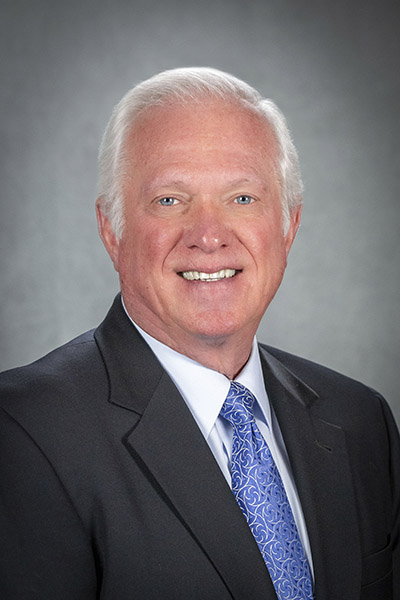 The overcrowding at the jail was a symptom of a broken system. To understand how to first bring the population down, we brought in the Vera Institute of Justice, an independent national research and policy nonprofit. Their report back to us led to the creation of the Criminal Justice Advisory Council and a focused effort to reduce the population and ensure more people could be rehabilitated and back in the workforce.

Those efforts have been successful. The average population in the Oklahoma County Detention Center in 2021 was 1,713, down by nearly a thousand from our peak. On the day I write this, our numbers are down to 1460, which we believe is the lowest it has been in 25 years. This success can be attributed to better processes, case processing improvements and, most notably, diversion programs that help those with mental illness and substance abuse disorders stay out of the jail when they don’t really belong there.

Now it is time to address the jail facility itself, and the pending expiration of existing county bonds will allow us to build a new facility without a tax increase.

We know who needs to be in our jail and who does not. We need a facility that functions efficiently so people are not unnecessarily detained, and that those who are dangerous have a place to be held pre-trial. This new facility will ensure our public safety, provide for job training, mental health treatment and more. This is the right facility at the right time. Join us in voting YES on June 28 to finally fix the jail.

This story originally appeared in the April 2022 edition of the VeloCity newsletter.

Go back | Show other stories |