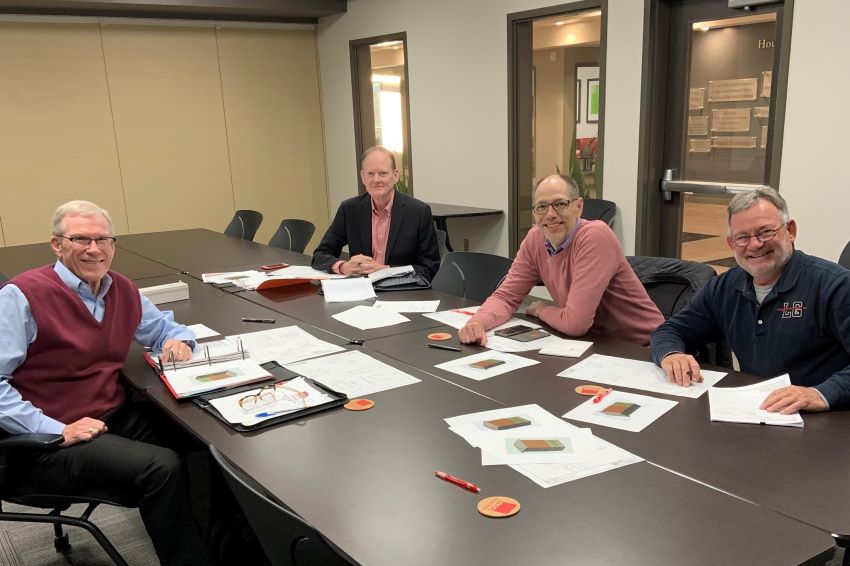 In celebration of 100 years of operation, Neighborhood Services Organization decided to honor their long-standing history and contributions to our community with a time capsule project. They welcome anyone interested in participating in this unique opportunity to purchase a caplet, fill it with memorabilia, and leave a legacy for individuals to uncover in 2121.

“It was just something that we thought was a cool and unique idea. We have so many people that are stakeholders at NSO, so we thought—what a cool way to preserve our history,” said NSO’s Executive Director, Stacey Ninness. “Once you buy a caplet, you’ll receive something from us in the mail—a die cut capsule of the exact dimensions of the box. There is a description with it, which suggests items to include or not include. Letters are encouraged, among other items.”

When the idea to make a time capsule came about, Stacey reached out to several individuals for their input and expertise. Two played a largely significant role in the design and engineering of the monument. “An architect named Curtis Wilson and a Steve Ford, structural engineer collaborated to build the capsule,” said Ninness. “They have both been wonderful supporters of NSO. We tasked them to build something that would stand the test of time and preserve the integrity of the capsule.”

Steve Ford became involved with NSO about ten years ago when they were still in their old building. “I am a structural engineer, and I got a call to see if I could have a look at their building. It was originally a church that had been added onto multiple times. There had to be seven or eight different floor elevations,” said Ford. “The building was potentially dangerous, and to NSO’s credit, in two weeks, they evacuated that building and began plans for their existing facility. Stacey always introduces me as ‘the person that condemned their old building.’”

Read the full story on VeloCityOKC.com

Go back | Show other stories |